Restaurant TURK Fatih Tutak has been awarded 2 stars in the inaugural edition of the MICHELIN Guide Istanbul. The prestigious restaurant selection was unveiled during tonight’s ceremony, making the Turkish city the 38th global destination to be covered by the Guide.

The accolade follows TURK’s international acclaim since opening in December 2019.

Despite the pandemic’s uncertainty of travel and the intermittent closures, chef Tutak maintained his close relationships with producers and artisans and continued to develop his team’s creativity. Commenting on the award, Fatih said: «It’s such an honour to be awarded 2 stars in the very first edition of the MICHELIN Guide for Istanbul. The successful reopening of TURK was testament to how the team united during the pandemic and I’m incredibly proud of each of them. Achievements like this encourage us to continue on this path and push our boundaries even further.» 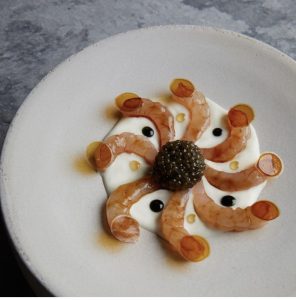 TURK celebrates the diversity and micro-seasonality of Turkish food, featuring dishes born from in-depth research of historical cooking, sustainability and the implementation of techniques acquired during Fatih’s experiences abroad, all touched with his own nostalgic memories. Through TURK, he aims to build a new narrative in Turkish cuisine. 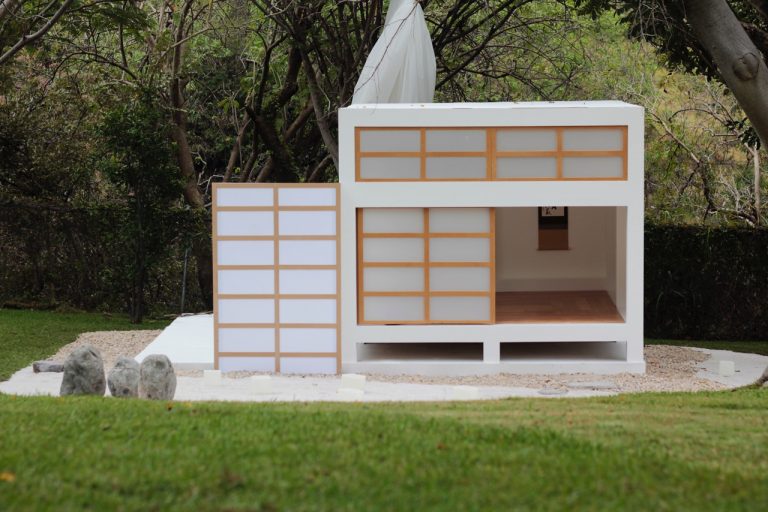 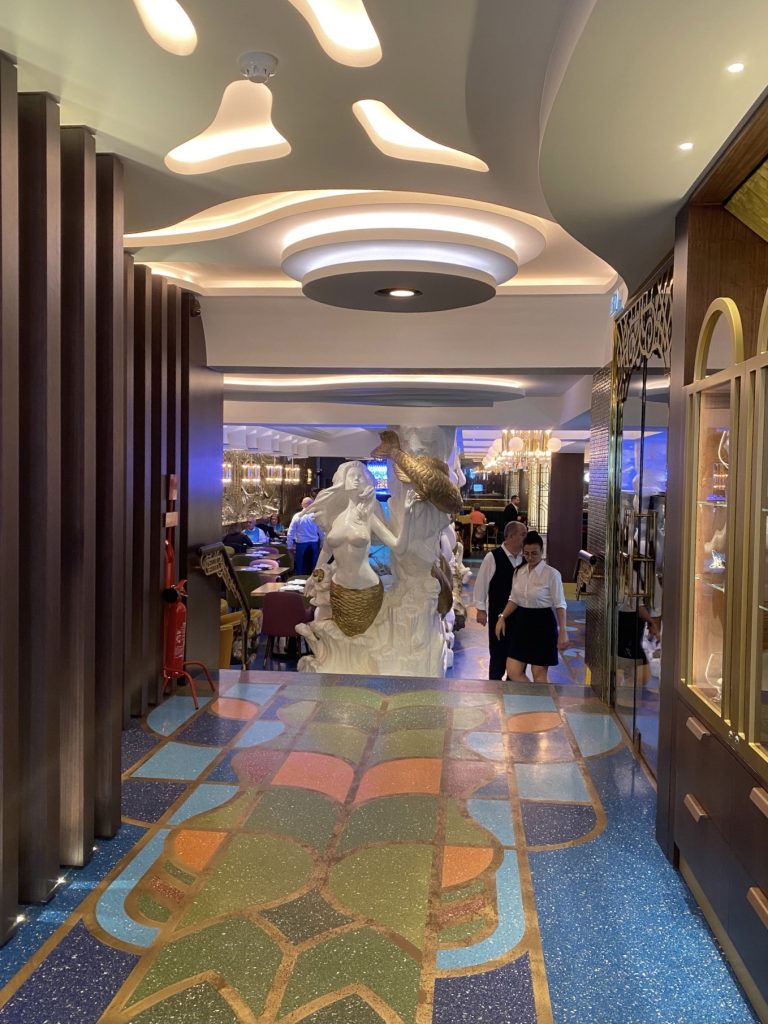 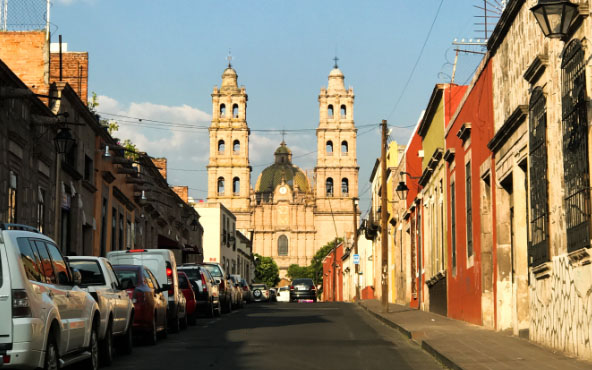 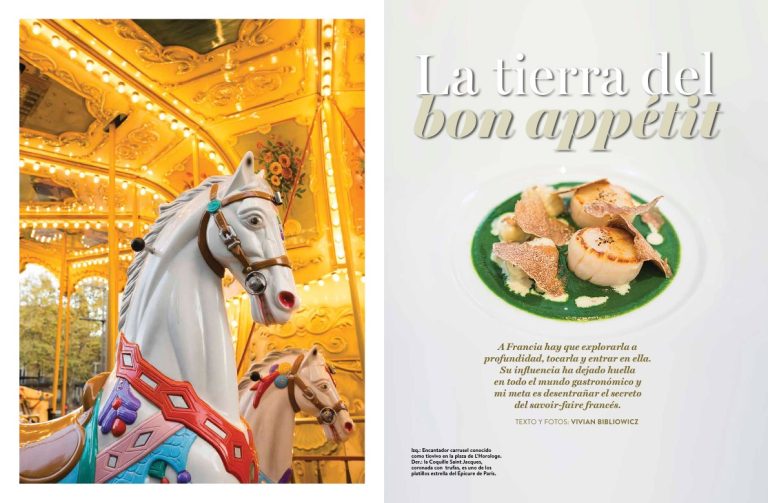